Teaching and learning for social justice: How can art play a role in decolonising institutional spaces?

This is an adapted version of the opening speech by Kim Berman at the Art of Human Rights Print Portfolio, featuring works by South African artists and poets,  hosted at the UJ Art Gallery from 11 May to 8 June 2016.

Questions educators are asking across the country are how does the student movements of 2015 affect the insides of our classrooms in the University. The 2015 student protests demonstrated a level of political maturity in that students were able to link their struggles with that of the broader society and managed to force institutions to review policies on hiring practices and conditions of service. This movement established a base of democratic practices that promotes critical citizenship.

More recently however, we seem to be surrounded by a wave of destructive fury that shows contempt for any rules, institutions and constitutions. Adam Habib, in an opinion piece in the Sunday Times, talks of  “multiple manifestations of rage” and recognises that our public discourse and electoral campaign rhetoric “are replete with militaristic and violent imagery”. He asks the question: “How do we return to a path to address the economic and social inclusion that is necessary to heal the divides of our society?” And further states that: “There is too little recognition of the fact that social justice will result from a process through the progressive realization of our rights” (Habib 05/16)

In the wake the burnings of 20 schools in Vuwani and the many acts of destruction on University campuses, our challenge as educators is to reframe and re-imagine democratic agency that can void the “rhetoric that invokes militaristic and violent imagery”. How do we learn and teach the strategic lesson that political progress requires learning how to engage power “with a view to a socially inclusive future”? (Habib 05/16)

Educators are faced with a number of challenges to consider in engaging not only the project of decolonisation in the classroom, but promoting active citizenship.

Some of the challenges include:

The exhibition by Art for Humanity (AFH) currently on show at the UJ Art Gallery can be instructive in this regard. Arts and arts activism have valuable lessons to share with the project of decolonisation. The arts enable crossing boundaries, discovering commonalities, porus relationships, curiosity, aesthetics, quality of presence, consciousness of connection and in particular, the development of the capacity for a ‘moral imagination’ (Lederach 2005).  The conscious and introspective process of the scholarship associated with social justice (SoTL) correlates with the role of the creative arts, which primarily concerns critical reflection of, and engagement with society. These are also the capacities that are required for a holistic and multi-disciplinary approach to education for citizenship.

How does the current exhibition up at the UJ Gallery: The Art for Human Rights print portfolio make an important contribution to promoting awareness of human rights in our communities? In the introduction to this portfolio of works, Jan Jordaan, convener of AFH quotes Justice Edwin Cameron statement at a press conference in 2013 that said: The constitution is still our best practical hope.

One could read this to mean that in the face of the social economic problems of poverty, deprivation, racism, xenophobia, crime, gender violence, health services, education, justice, corrupt leadership, political violence all of which are debilitating obstacles to the future wellbeing of South Africans, the constitution is our best practical hope for the citizens of South Africa to embrace the values, spirit and meaning of the South African Bill of Rights. One only has to look at the events of the day; whether it is the constitutional court upholding the judgments against our president as criminal or unconstitutional; or the students’ movement for more equal access to education that started with throwing excrement at the Rhodes statue in Cape Town, leading to its eventual removal last year.

We can also consider how the arts are playing a significant role in the recent actions at UCT. After the fall of the Rhodes statue, the Shackville protests resulted in the burning of artworks from the hostel, and now, more recently, the removal of 75 artworks from the UCT collection in the buildings. There is no question that the arts are a powerful medium of change and influence and one remembers the kind of debate and level of protests that Brett Murrays Spear initiated.

Ahmed Bawa, the VC and Principal of DUT, at the opening of the exhibition in Durban, and in the catalogue, talks about the kinds of tension at the heart of our struggle which can be either destructive or constructive. He says that tensions are defined by the quantity and quality of energy they contain.

“The key question that we face is to understand how we might use our constitutional democratic framework to mobilise the energy of the tension to make decisive strides toward socio-economic justice” (Bawa 2015).

How is the act of burning art from the Shackville protests by students in the hostel a legitimate action of decolonization?  David Goldblatt’s angry response at the lack of outcry from the art community calls this act of vandalism “the antithesis of democracy”. And further, is the removal and storage of contentious artwork by the UCT administration censorship? (The UCT task team identified some of the removals as works frequently mentioned among black students as causing offence when they encounter them on campus).
It seems to me that art has very important lessons to offer the debate on de-colonisation, and it’s my belief that artists should play a role in engaging it.

According to Edward Tsumele, an arts writer in response to what he sees as UCT’s act of censorship:
“Let the art prevail, colonial or not colonial. I should be allowed to be offended on my behalf, not have anyone else being offended for me” (2016).

The visual is its own language …it allows things to be said that cannot be said in words.
Removing it shuts down difficult dialogue. As Goldblatt aptly points out:
“ I think a democracy is based on the idea that when you have differences you can talk about it … it’s fundamental” (2016 Art Times).

This portfolio is meant to open dialogue and give voice to difficult complex thoughts and feelings that cannot always be reduced to language. Added to it, is the voice of poets who bring additional layers of complexity and meaning.  As Bawa says, students and academics should have the opportunity to mobilise the energy of the tension in a constructive way to make decisive strides towards socio-economic justice. Engaging these works in the classroom, or around campus in dialogue with historic and time or issue specific artwork is an intervention that can go a long way in critically engaging colonial spaces. It is one act (among many others needed) that can spark much needed conversations on these critical issues and questions about decolonising our institutional spaces.

The point being made here is that the arts are a powerful catalyst for opening up dialogue on our human rights, on decolonising the universities and on engaging with a diversity of voices, which is imperative in a University context.

Each artist and poet in this exhibition has engaged deeply with one clause linked to a specific Bill of rights which hopefully entrench themselves into our minds. As Keyan Tomaselli eloquently states in his catalogue essay: It’s easier to remember 27 images than 27 clauses.
“ If we truly are to live our lives through others then all others must be included, and those others who are denied bills of rights must be recognized an included in this global humanistic/Ubuntu discourse” (2015).
This portfolio and exhibition is a decisive step in this direction. 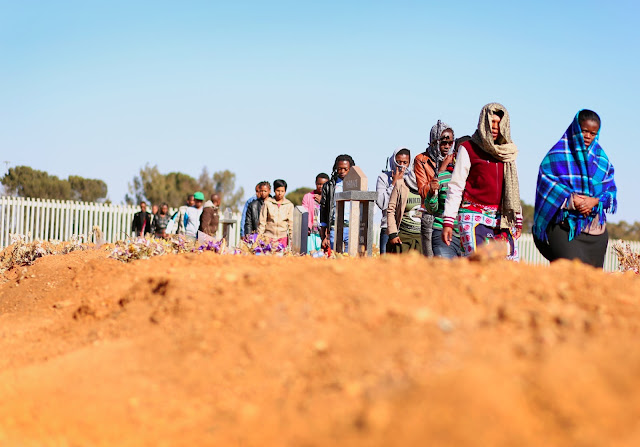 Fig 1: Zanele Muholi: Isililo: Access to courts (article 34)
This work refers to the epidemic of hate crimes and brutal murders of black lesbians. 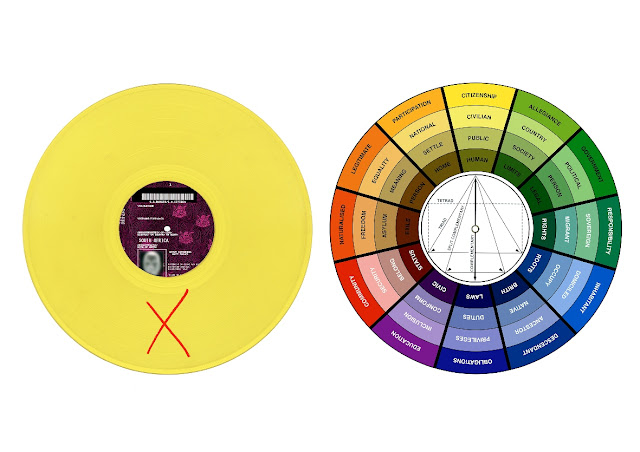 Fig 2: Stephen Inggs: Colour Wheel. Citizenship (Article 20)
Two images in dialogue that use colour and language to express the nuances and shades of meaning associated with the idea of citizenship