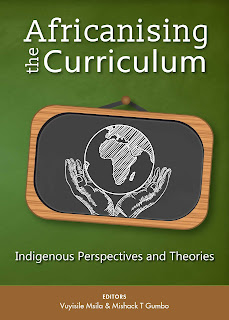 Theorising Aspirations and HE by Melanie Walker (Posting by Devika Naidoo) 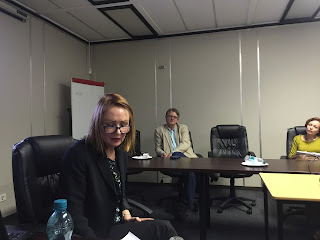 Prof Walker addresses a gap in SA literature on: What happens to Aspirations through the HE experience?The entire seminar from conceptualisation, operationalisation, data analysis and discussion of findings on the topic was a masterpiece for students and staff present. Students gained from a rigorous and thorough explication of the research process in action. Staff members had their conceptual schema extended to include the concepts of Amartya Sen, Appadurai, Bourdieu and other seminal authors.


The very useful concepts of aspirations, agency, capabilities, functionings, cognitive neighbourhood and critical agency were informative. Walker claims that for all students there is a cycle of 'sliding forward' to aspirations, capabilities and agency. ​With reference to gender and agency, Walker found that 'while all have agency, critical agency was not demonstrated'.  The issue of the continuing harassment of women on university  campuses raised ire from many attendees. The aspirations of students who had dropped out as well as students from less advantaged areas was raised. 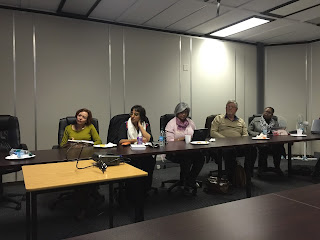