A response to Bella Vilakazi’s presentation, by Delia Layton, Department of English, Faculty of Humanities. UJ

Bella Vilakazi’s lively and stimulating presentation: ‘Towards a socially just pedagogy: the Affective Turn’ on 23 October, given as part of the SOTL seminar series, stirred up a number of responses for me (see the slides at the bottom of this post). Interestingly, my responses manifested in the domains of mind, body and emotions.  I say this because the relationship or interconnectedness of body, mind and emotions seems to be something that is fundamental to the concept of ‘affect’. Firstly, my bodily (and emotional) response was triggered, by some of the visual examples Bella showed us (e.g. the pictures of prone lifeless bodies after the Sharpville Massacre, juxtaposed with those of the recent Marikana Massacre) which produced a rather visceral bodily response together with a deeply emotional reaction, which Bella described as being examples of ‘affect’ in practice. Secondly, my mental response was an engagement with the content of the actual presentation and the discussion that followed, as well as my realisation, after engaging with additional readings prompted by attending this presentation, that ‘affect theory’ (closely related to the concept of ‘the affective turn’), is highly complicated and quite difficult to understand and required much focussing of the mind.
Feelings or affects are clearly embodied and outwardly expressed in action or reaction to an event or an encounter (e.g. by a visual prompt like a photograph or a political cartoon) or even by how a lecturer shows up to her students in the lecture hall. Nigel Thrift sees affect as ‘a set of embodied practices that produce visible conduct as an outer lining’ (2004:60). While Hemmings, (2005:551) states that affect refers to ‘states of being, rather than to their manifestation or interpretation as emotions’. However,  there is confusion between what separates the concept of ‘affect’  from that of ‘emotion’ since, as Cromby (2012:92)  writes, ‘feeling is… sometimes used interchangeably with emotion, which in turn is used interchangeably with affect’.

This confusion arises possibly because there are many definitions of what affect is and how it manifests. As Bella mentioned, the varied interpretations have their origins with the ideas of the 17th century Dutch philosopher, Spinoza who saw the body and mind as interconnected; which ideas were developed further by Deleuze, a French philosopher writing in the 1960’s who in collaboration with Guattari, then focussed on affects and affection; and then with the English translation of their work by the contemporary Canadian philosopher Brian Massumi, who brought together the connectivity between affect and emotion. Many other theorists have added their ideas and developed the theory in a multitude of directions and disciplines.
I realised after immersion in some of the literature around the topic of affect and affect theory, that Bella had done her homework very well and was using the aspect of this theory that best suits her purpose – i.e. as part of her PhD study on formative feedback and socially just pedagogical practice.  This focussed approach made complete sense to me, especially in the light of Bella’s remarks that it is important to find examples in the readings that are meaningful to your own practice. 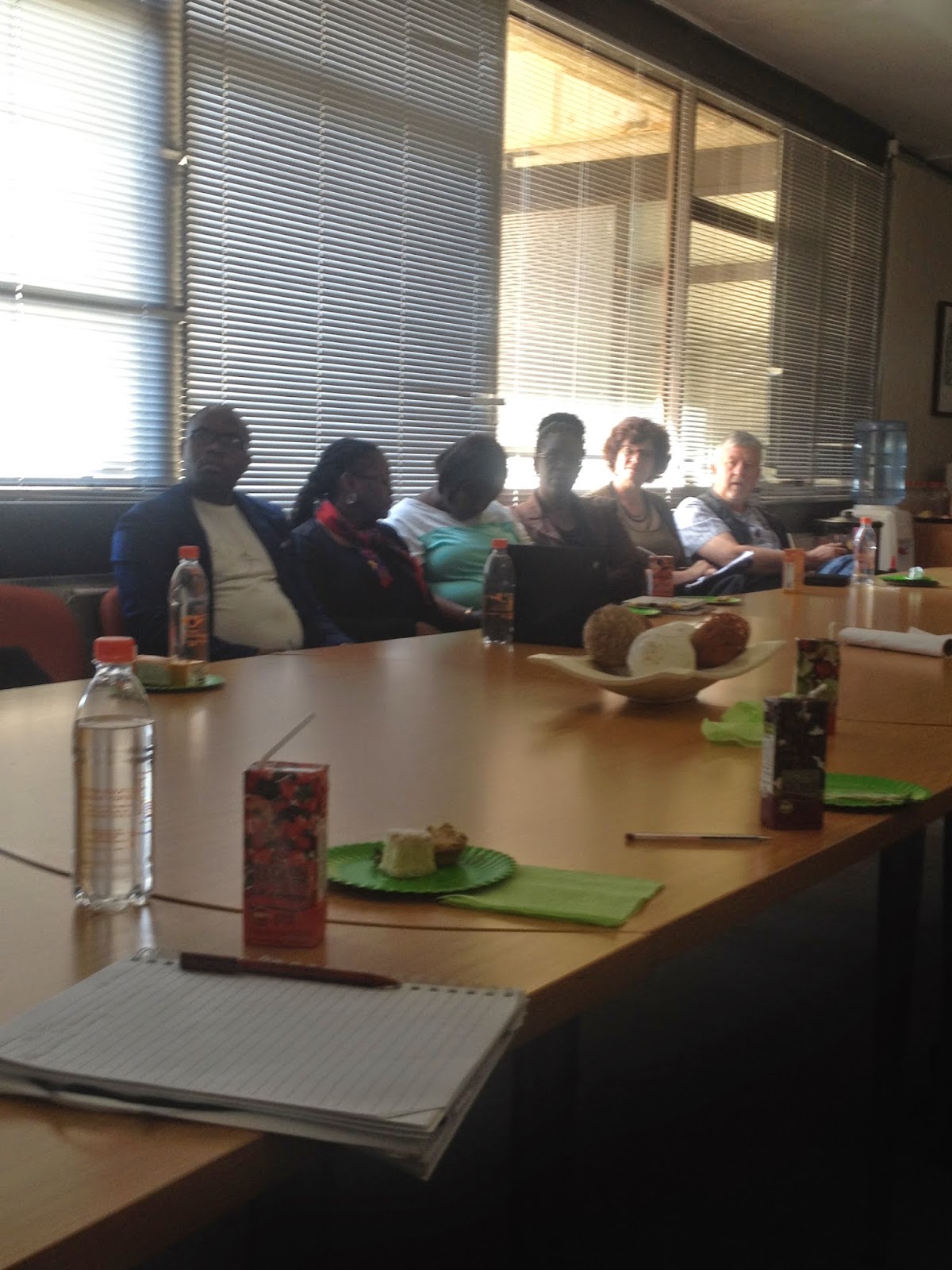 For me then, as I understand it, the Affective Turn is a new approach to studies in the Humanities and Social Sciences especially, and is also a general approach that takes into consideration the ontology of students (that is, who they are and who they are becoming), that can be applied to one’s pedagogical practice. It is obviously vital to provide students with access to the epistemologies of their disciplines, but this should go hand in hand with enabling ontological access if we want to provide a socially just, meaningful and transformative pedagogical engagement.
We all have the power to affect and be affected through various encounters with one another, and this means that as teachers, we need to be aware of how affect can manifest in the classroom since, as Bella pointed out, classrooms are really ‘affective communities’. This means that as teachers, through our interactions and conversations with our students, when also acknowledging their human dignity and agency in a compassionate manner, we have a great potential for either enabling or constraining transformation.

The affective turn seminar 2 from Brenda Leibowitz
Posted by Unknown at 13:45